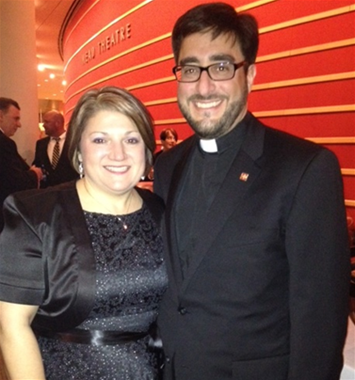 FATHER MARK was born in Chicago, IL. He grew up in Sauk Village, IL and attended the parish of SS. Constantine and Helen Cathedral in Merrillville, IN. Graduating from high school in 1985, he enrolled in Hellenic College in Brookline, MA to pursue a degree in Religious Studies/Pre-Theology. Upon completing his undergraduate degree, he matriculated into the Master of Divinity program at Holy Cross Greek Orthodox School of Theology. On August 25, 1990, he married Virginia “Ginny” Kessis of Cincinnati, OH. During the final year of graduate studies, he was ordained to the Holy Diaconate by  Metropolitan Iakovos of Chicago on January 18, 1992 in Merrillville, IN. Father Mark completed his studies and received a Master of Divinity degree in May of 1992. He was ordained to the Holy Priesthood by Metropolitan Methodios of Boston on July 26, 1992 at the Holy Cross Chapel in Brookline, MA.

Father Mark is a past President of the Metropolis of Detroit Clergy Syndesmos. He has also served on the Detroit Metropolis Council from 2007 – 2015. He received the Offikion of “Economos” from Metropolitan Nicholas on October 25, 2001.

Presvytera Ginny was born and raised in Cincinnati.  She is the daughter of Paul and the late +Dorothy Kessis. Upon graduating from Walnut Hills High School in 1983, Presvytera Ginny attended Northwestern University. In 1986, she earned a Bachelor’s Degree in History from Northwestern. Presvytera Ginny also studied at Holy Cross Greek Orthodox School of Theology.  She earned certification as a K – 8 Teacher while in Michigan and earned a Masters of Education from Miami University. She has taught various grade levels for 12 years. 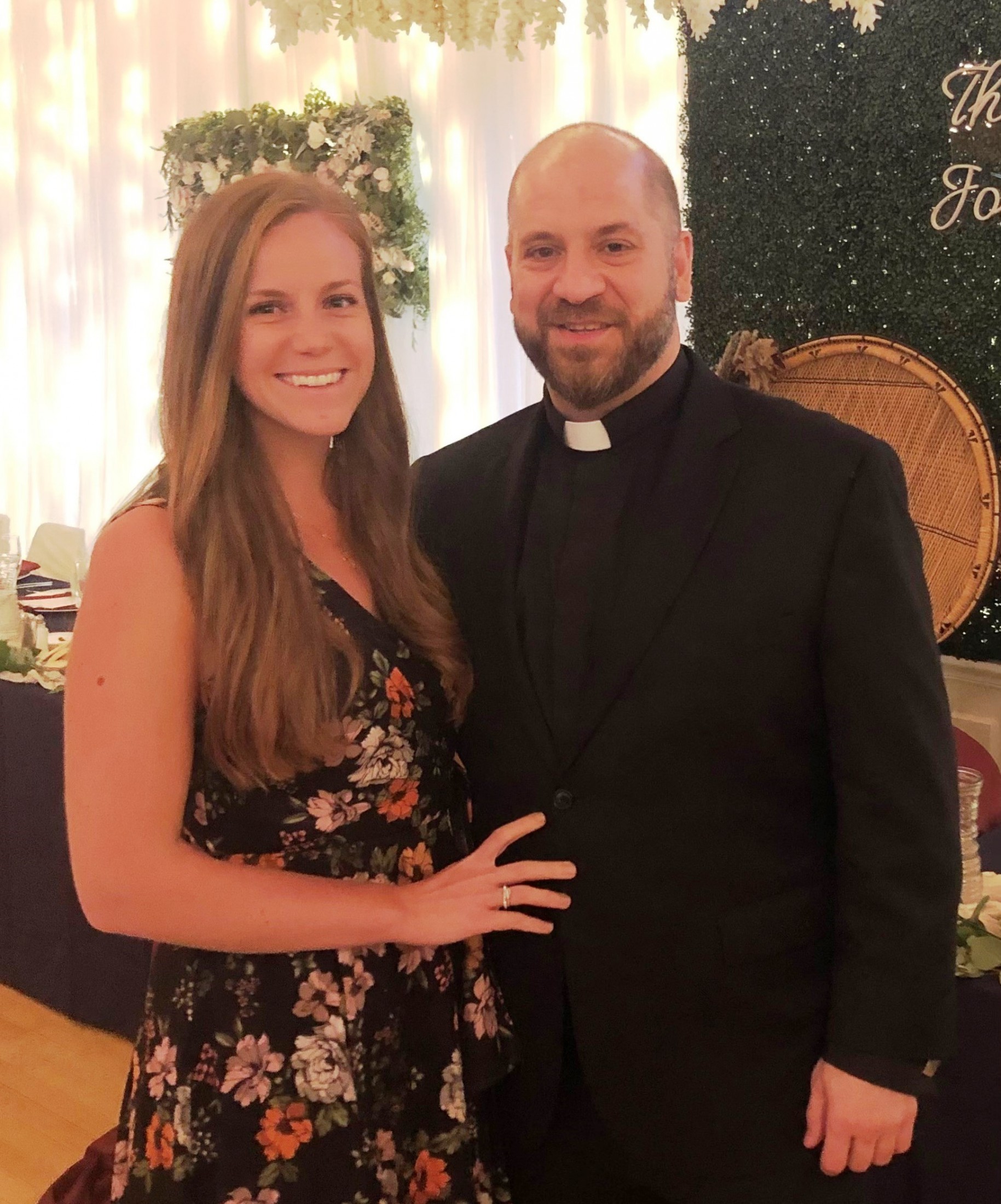 Fr. Jon McClish was born and raised in Akron, OH where he faithfully attended the Annunciation Greek Orthodox Church. Growing up he would visit members of the parish with his Pappou, Fr. George Bartz. Looking back, these were the seeds planted that grew into Fr. Jon’s desire to serve Christ and His Holy Church. He started at Hellenic College in the fall of 2008 graduating in 2011. He moved on to Holy Cross Greek Orthodox School of Theology and graduated in 2015. Since then he served as pastoral assistant to the communities of Holy Cross in Pittsburgh, PA, Holy Trinity, Nashville, TN, and Annunciation Dayton, OH.

Fr. Jon met his wife Presvytera Elyse while serving the parish in Nashville, and the two were married in September of 2020. Fr. Jon was Ordained to the diaconate in September of 2021 at his home parish of the Annunciation in Akron, OH and to the Priesthood in February 2022 here at Holy Trinity - St. Nicholas Greek Orthodox Church.