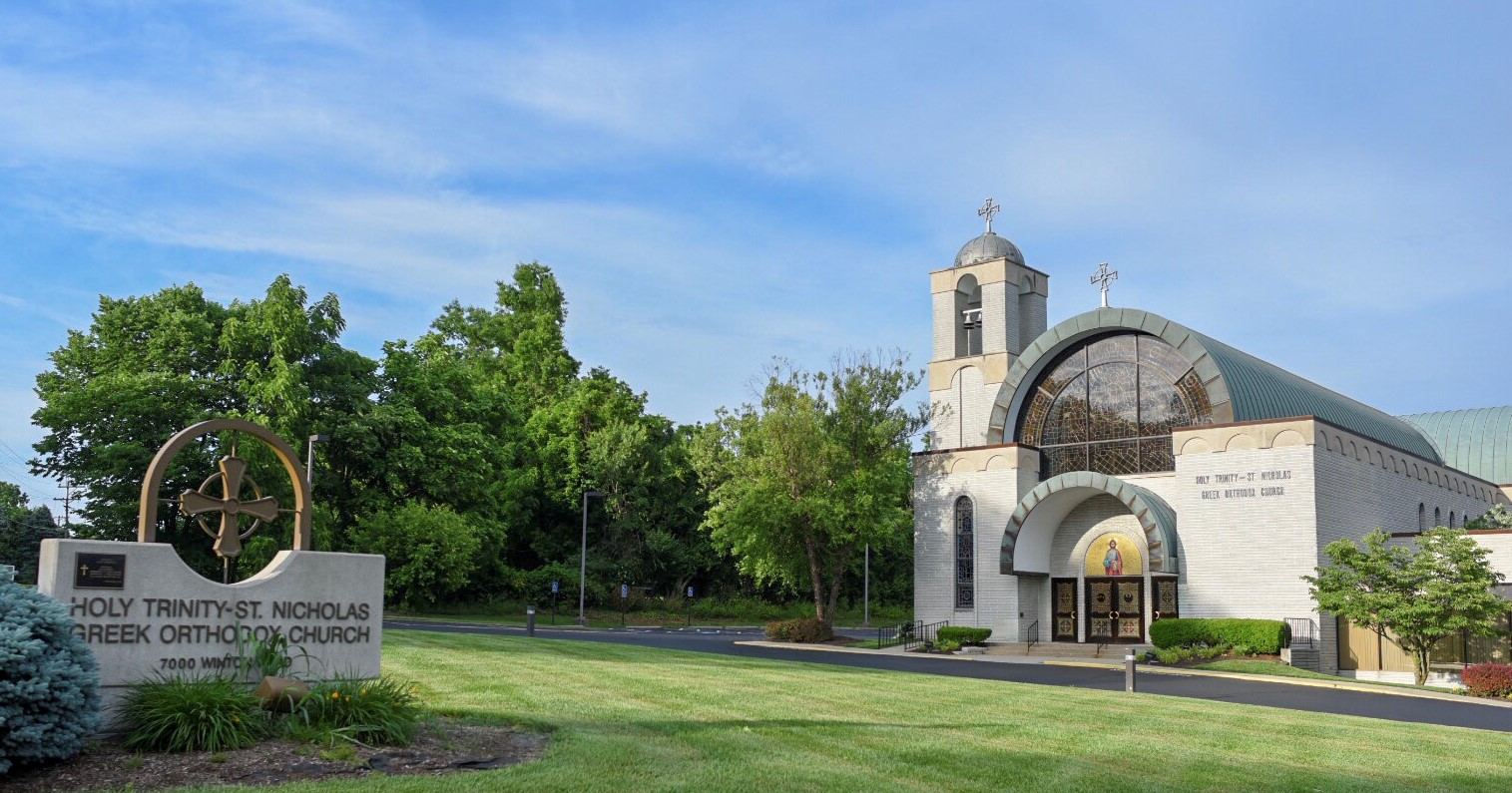 Holy Trinity-St. Nicholas Greek Orthodox Church is the oldest parish on record in Ohio. Many of the original families of this parish are said to have arrived between 1880 and 1900 during the initial wave of Greek immigration to the United States. Cincinnati, during this period of time, was identified as the nation's sixth largest city and growing industrial center because of its ideal location on the Ohio River.

Efforts to organize a church began in 1907. It was during this year that the original Holy Trinity Church was founded. The Church and its parishioners had many struggles and issues to work through over the next several decades. These struggles and issues took the form of the Great Depression with its financial devastation, political turmoil, and divisiveness within the community. In 1938 a second Greek Orthodox Church, St. Nicholas, was formed in Cincinnati. Through all of this, the people of faith continued to maintain their integrity, strength and courage, and above all, their faith and trust in God did not waver. This trust lead to a movement toward unity and reconciliation among these faithful followers of God. In 1945 the union of the two churches occurred. The new church took on the name, Holy Trinity-St. Nicholas Greek Orthodox Church and was located near Cincinnati's inner city. In 1965 the community purchased a 10 acre lot in order to build a larger church which would accommodate the growing membership.

On December 16, 1972, the new church located in Finneytown, a suburb of Cincinnati, celebrated its opening and first Divine Liturgy. The congregation has grown to about 2000 faithful Orthodox Christians. The Lord has blessed this church with a diverse selection of faithful from various talents and ethnic backgrounds. The Parish membership is no longer exclusively Greek. The majority of the parishioners are second and third generation American born, several families of Arabic, Ethiopian, Eritrian and Slavic backgrounds, and a growing number of converts.

Questions can be directed to office@htsnchurch.org. We thank you for visiting our website and hope you visit again. To visit in person, our address is 7000 Winton Road, Cincinnati, Ohio 45224.