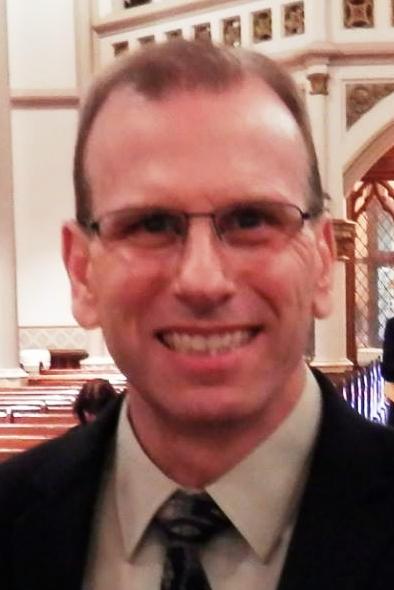 Eugene was born in Weirton, West Virginia to Greek-American parents. At age four his family moved to New Lenox, Illinois where he attended the All Saints Greek Orthodox Church in Joliet and served as an altar boy under Father John Artemas. He earned his Bachelor’s degree in Business at the University of Colorado in Boulder. He met his wife Cindy in Pueblo, Colorado and was married in 1987. He moved to Cincinnati in 1989. Eugene and Cindy have three boys, Gus, Zach and Tyler. Eugene has served on Parish Council for three and a half years and has been Treasurer for two and half years. Eugene joined our staff as Parish Administrator in June of 2010. 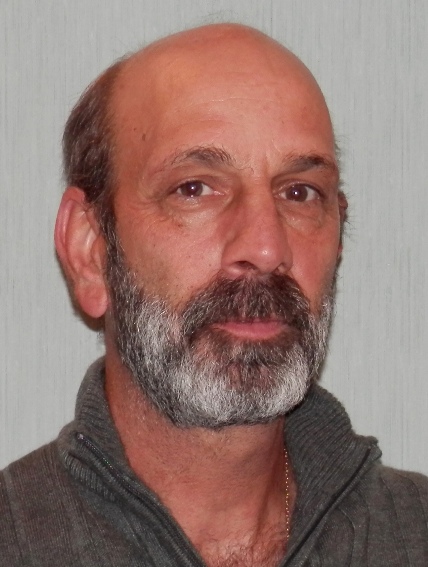 Craig was born in Newark, New Jersey to Italian-American parents. He attended public school in New Jersey and graduated in 1978 from Voorhees High School. He became an engraver for Richardson’s Engraving from 1978 – 1985. Craig moved to Denver, Colorado in 1985 and resumed his engraving career with I.D. Engraving. He moved to Cincinnati, Ohio in 1995 and was employed by 5th Wall Flooring as a flooring contractor. Shortly thereafter, he met Suzanna Demas and they were married in 1997. Craig and Suzanna have two daughters, Evanthia and Marianna. Craig joined our staff in May of 2014 and was promoted to our full time Building Maintenance Technician in December of 2015.

Athanasios and Cyril, Patriarchs of Alexandria

Athanasios and Cyril, Patriarchs of Alexandria; Zenia the Martyr

Visit the Online Chapel for more daily readings, hymns, a monthly calendar of saints and feasts, and more.